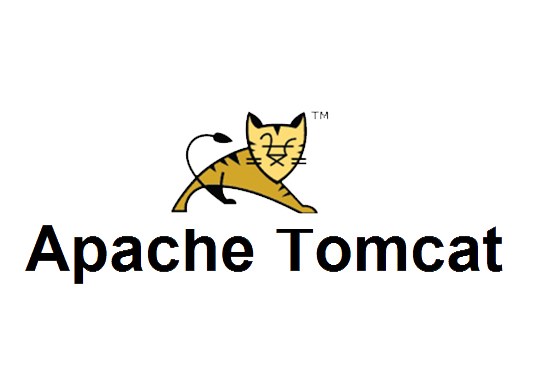 A few days ago, a new remote code execution vulnerability was disclosed for Apache Tomcat. Affected versions are:

In other words, all versions of tomcat 7, 8, 9 and 10 released before April 2020. This most certainly means you have to update your instance of tomcat in order not to be vulnerable.

There are a number of prerequisites for this vulnerability to be exploitable.

First some words about the PersistentManager. Tomcat uses the word “Manager” to describe the component that does session management. Sessions are used to preserve state between client requests, and there are multiple decisions to be made about how to do that. For example:

Tomcat provides two implementations that can be used:

The StandardManager will keep sessions in memory. If tomcat is gracefully closed, it will store the sessions in a serialized object on disk (named “SESSIONS.ser” by default).

The PersistentManager does the same thing, but with a little extra: swapping out idle sessions. If a session has been idle for x seconds, it will be swapped out to disk. It’s a way to reduce memory usage.

You can specify where and how you want swapped sessions to be stored. Tomcat provides two options:

By default, tomcat will run with the StandardManager enabled. An administrator can configure to use the PersistentManager instead, by modifying conf/context.xml:

When there is no Manager tag written in context.xml, the StandardManager will be used.

When Tomcat receives a HTTP request with a JSESSIONID cookie, it will ask the Manager to check if this session already exists. Because the attacker can control the value sent in the request, what would happen if he put something like “../../../../../../tmp/12345“?

From the line in the stacktrace of the above image marked in red we see that the PersistentManager tries to load the session from the FileStore. The blue line then shows that it tries to deserialize the object. The error is thrown after deserialization succeeded but when it tried to interpret the object as a session (which it is not). The malicious code has already been executed at that point.

Of course, all that is left to exploit the vulnerability is for the attacker to put a malicious serialized object (i.e. generated by ysoserial) at location /tmp/12345.session

It doesn’t make much sense to create an exploit as it’s just one HTTP request. There is however a very quick and convenient PoC written by masahiro311, see this GitHub page.

This attack can have high impact (RCE), but the conditions that need to be met make the likelihood of exploitation low.

However, a large range of versions of tomcat are affected.

To learn more about advanced web application attacks like these, register for our virtual course at BlackHat USA 2020: Practical Web Application Hacking Advanced.