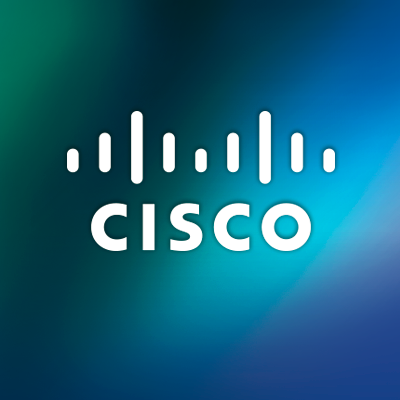 Cisco has found over a dozen critical and high severity vulnerabilities in its Policy Suite, SD-WAN, WebEx and Nexus products.

Two of these flaws could be exploited by a remote unauthenticated attacker to access the Policy Builder interface and the Open Systems Gateway initiative (OSGi) interface.

An unauthenticated attacker could also allow an attacker to modify any data contained in the Policy Builder database.

Cisco also warned of the presence of the Cluster Manager in Policy Suite of a root account with default and static credentials. A remote attacker can exploit the vulnerabilities to access to the account and execute arbitrary commands with root privileges.

Cisco also warned of the presence of seven flaws in the SD-WAN solution, one of them affects the Zero Touch Provisioning service and could be exploited by an unauthenticated attacker to trigger denial-of-service (DoS) condition.

Other SD-WAN vulnerabilities could allow an authenticated attacker to overwrite arbitrary files on the underlying operating system, and execute arbitrary commands with vmanage or root privileges.

Cisco fixed all the vulnerabilities and confirmed that none of them has been exploited in attacks in the wild.