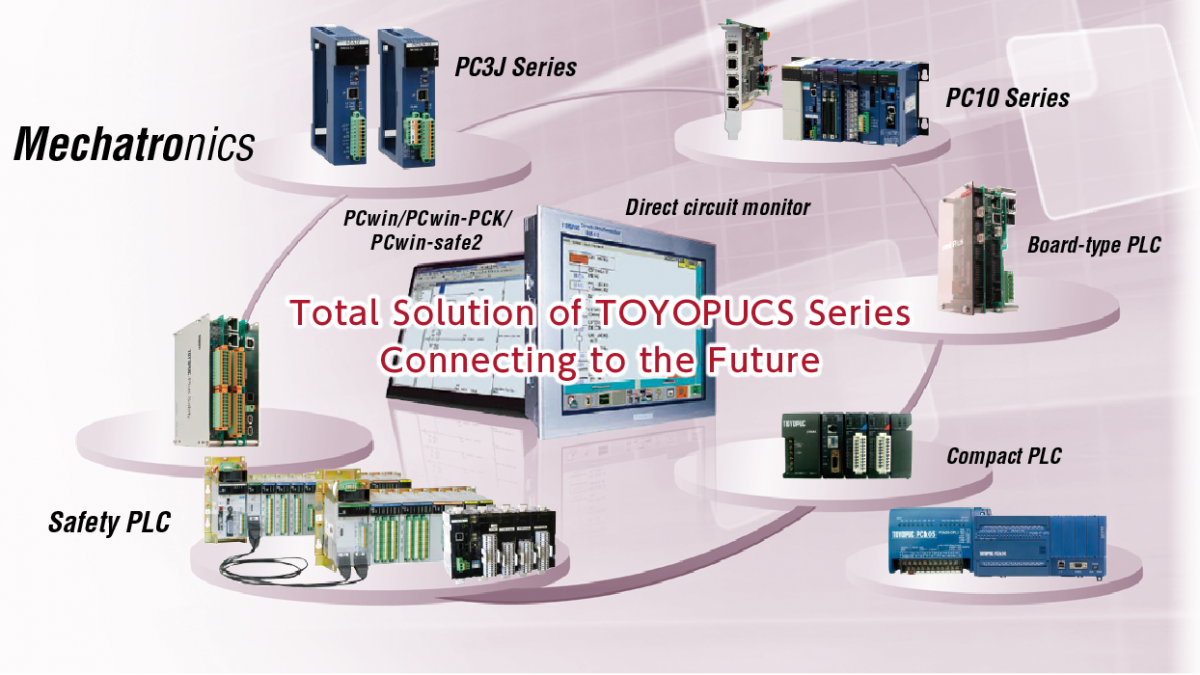 Successful exploitation of this vulnerability could crash the device being accessed.

The following versions of the PLC are affected:

3.2.1    IMPROPER RESTRICTION OF OPERATIONS WITHIN THE BOUNDS OF A MEMORY BUFFER CWE-119

JTEKT has updated to the following PLC firmware versions to address the vulnerability:

Requests for additional information can be sent to JTEKT Corporation via website form.

No Patch Available Yet for New Major Vulnerability in Ghostscript Interpreter