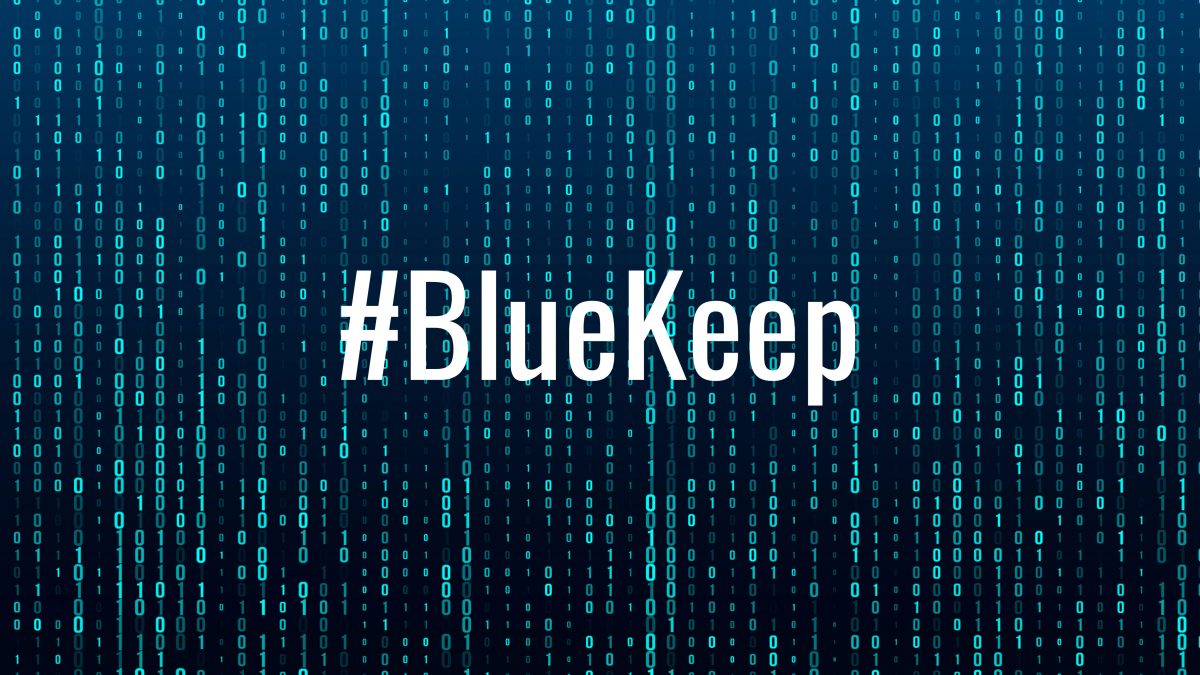 The Cybersecurity and Infrastructure Security Agency (CISA) is issuing this Activity Alert to provide information on a vulnerability, known as “BlueKeep,” that exists in the following Microsoft Windows Operating Systems (OSs), including both 32- and 64-bit versions, as well as all Service Pack versions:

An attacker can exploit this vulnerability to take control of an affected system.

BlueKeep (CVE-2019-0708) exists within the Remote Desktop Protocol (RDP) used by the Microsoft Windows OSs listed above. An attacker can exploit this vulnerability to perform remote code execution on an unprotected system.

According to Microsoft, an attacker can send specially crafted packets to one of these operating systems that has RDP enabled.[1] After successfully sending the packets, the attacker would have the ability to perform a number of actions: adding accounts with full user rights; viewing, changing, or deleting data; or installing programs. This exploit, which requires no user interaction, must occur before authentication to be successful.

BlueKeep is considered “wormable” because malware exploiting this vulnerability on a system could propagate to other vulnerable systems; thus, a BlueKeep exploit would be capable of rapidly spreading in a fashion similar to the WannaCry malware attacks of 2017.[2]

CISA has coordinated with external stakeholders and determined that Windows 2000 is vulnerable to BlueKeep.

CISA encourages users and administrators review the Microsoft Security Advisory [3] and the Microsoft Customer Guidance for CVE-2019-0708 [4] and apply the appropriate mitigation measures as soon as possible:

For OSs that do not have patches or systems that cannot be patched, other mitigation steps can be used to help protect against BlueKeep:

Hackers can compromise your network just by sending a Fax