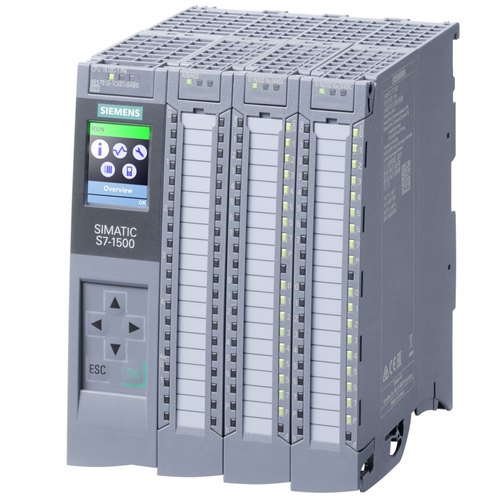 Successful exploitation of these vulnerabilities may allow an attacker to modify network traffic or impact the perceived integrity of the user program stored on the CPU.

Siemens reports that these vulnerabilities affect the following SIMATIC products:

An attacker in a man-in-the-middle position could modify network traffic exchanged on Port 102/TCP, due to certain properties in the calculation used for integrity protection.

An attacker with network access to Port 102/TCP could modify the user program on the PLC in a way that the running code is different from the source code stored on the device.

Siemens has released updates for the following products and recommends users update to the new version.

Siemens is preparing further updates and recommends specific countermeasures until patches are available:

As a general security measure, Siemens strongly recommends users protect network access to devices with appropriate mechanisms. In order to operate the devices in a protected IT environment, Siemens recommends users configure the environment according to Siemens’ operational guidelines for industrial security, and follow the recommendations in the product manuals. Additional information on industrial security by Siemens can be found at: https://www.siemens.com/industrialsecurity.

Reading Bits in Memory Without Accessing Them