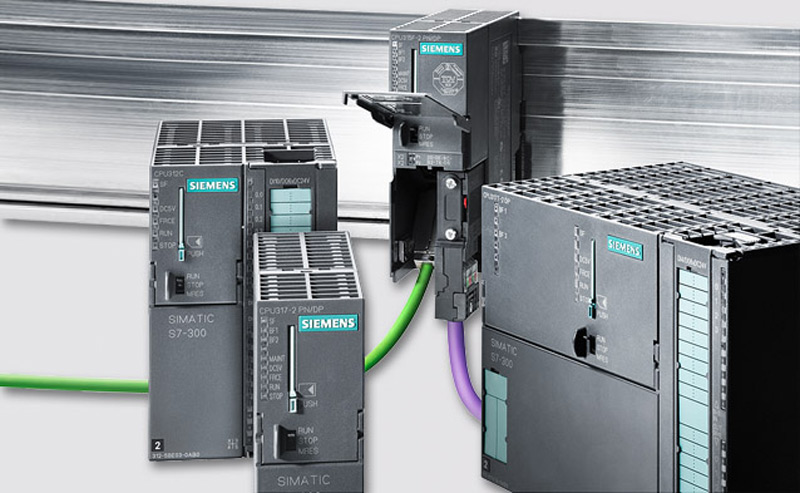 This updated advisory is a follow-up to the advisory update titled ICSA-20-042-05 Siemens SIMATIC S7 (Update A) that was published March 10, 2020, to the ICS webpage on us-cert.gov.

Successful exploitation of this vulnerability could allow remote attackers to perform a denial-of-service attack by sending a specially crafted HTTP request to the web server of an affected device.

The following versions of SIMATIC S7 devices are affected:

Affected devices contain a vulnerability that could cause a denial-of-service condition of the web server by sending specially crafted HTTP requests to Ports 80/TCP and 443/TCP.

WISeKey Introduces its First All-Blockchain IoT Platform Between China and the U.S.