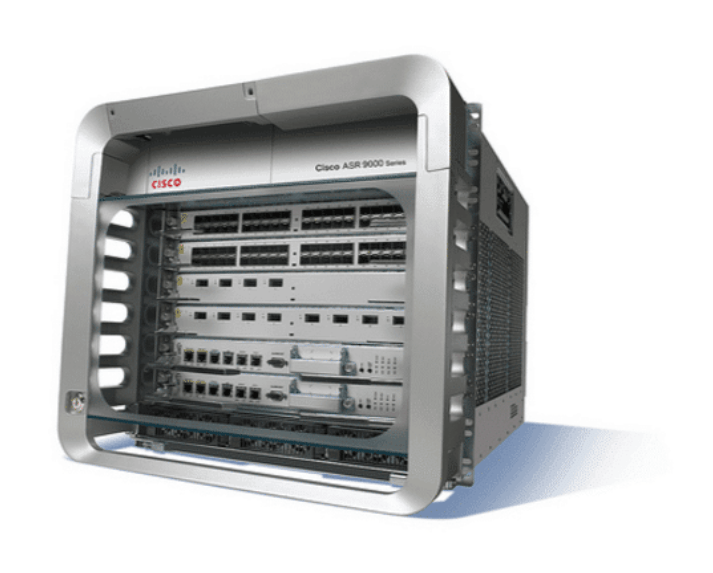 The critical vulnerability in ASR 9000 Series Aggregation Services Routers running IOS XR 64-bit is tracked as CVE-2019-1710 (CVSS score of 9.8). The flaw could be exploited by an unauthenticated, remote attacker to access internal applications running on the sysadmin virtual machine (VM).

The bug is due to the incorrect isolation of the secondary management interface from internal sysadmin applications.

“An attacker could exploit this vulnerability by connecting to one of the listening internal applications. A successful exploit could result in unstable conditions, including both a denial of service and remote unauthenticated access to the device.” reads the security advisory published by Cisco.

There are workarounds that address this issue, but Cisco recommends to install the software updates it has released to address the flaw. The tech giant has fixed the flaw in Cisco IOS XR 64-bit Software Release 6.5.3 and 7.0.1, which will edit the calvados_boostrap.cfg file and reload the device.

Cisco will not publish a software maintenance upgrade (SMU) for this vulnerability due to the effectiveness of the workaround.

The Cisco Product Security Incident Response Team (PSIRT) confirmed that is not aware of any attacks in the wild exploiting the issue.

The complete list of the addressed vulnerabilities is available found on Cisco security center portal.