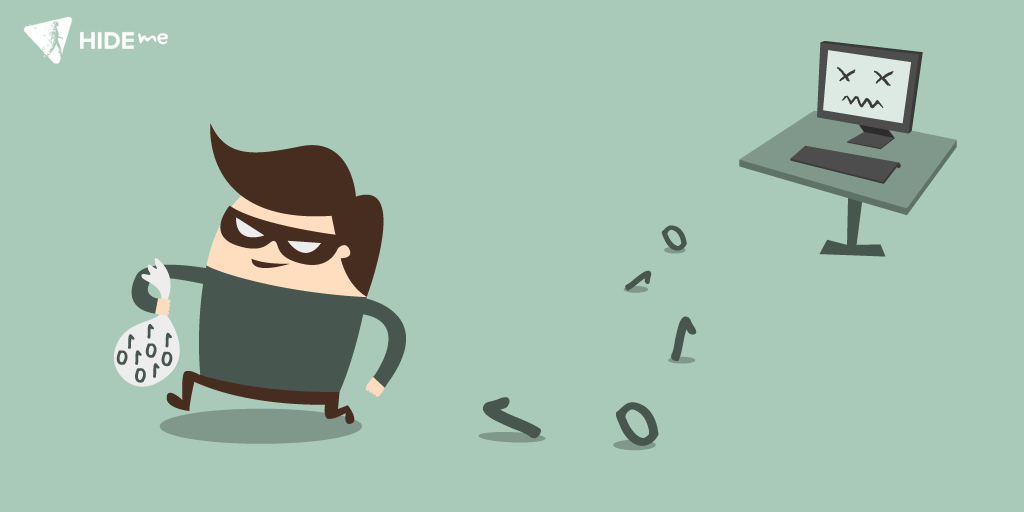 DNS hijacking isn’t new, but this seems to be an attack of uprecidented scale:

Researchers at Cisco’s Talos security division on Wednesday revealed that a hacker group it’s calling Sea Turtle carried out a broad campaign of espionage via DNS hijacking, hitting 40 different organizations. In the process, they went so far as to compromise multiple country-code top-level domains — the suffixes like .co.uk or .ru that end a foreign web address — putting all the traffic of every domain in multiple countries at risk.

The hackers’ victims include telecoms, internet service providers, and domain registrars responsible for implementing the domain name system. But the majority of the victims and the ultimate targets, Cisco believes, were a collection of mostly governmental organizations, including ministries of foreign affairs, intelligence agencies, military targets, and energy-related groups, all based in the Middle East and North Africa. By corrupting the internet’s directory system, hackers were able to silently use “man in the middle” attacks to intercept all internet data from email to web traffic sent to those victim organizations.

Cisco Talos said it couldn’t determine the nationality of the Sea Turtle hackers, and declined to name the specific targets of their spying operations. But it did provide a list of the countries where victims were located: Albania, Armenia, Cyprus, Egypt, Iraq, Jordan, Lebanon, Libya, Syria, Turkey, and the United Arab Emirates. Cisco’s Craig Williams confirmed that Armenia’s .am top-level domain was one of the “handful” that were compromised, but wouldn’t say which of the other countries’ top-level domains were similarly hijacked.

NXP and Baidu partner to secure the IoT in China – TelematicsWire