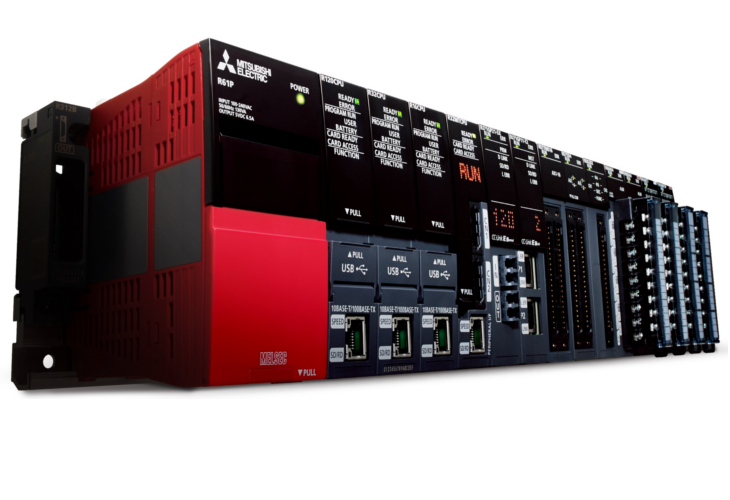 This updated advisory is a follow-up to the advisory update titled ICSA-20-161-02 Mitsubishi Electric MELSEC iQ-R series (Update A) that was published June 16, 2020 to the ICS webpage on us-cert.cisa.gov.

Successful exploitation of this vulnerability could cause the Ethernet port to enter a denial-of-service condition.

Uncontrolled resource consumption can be caused when an attacker sends a large amount of specially crafted packets in bursts over a short period.

Yossi Reuven of SCADAfence reported this vulnerability to Mitsubishi Electric.

Mitsubishi Electric has fixed the following versions to discard packets when specially crafted packets are received:

Mitsubishi Electric recommends users of the affected devices take the following measures for cyber-attacks such as DoS attack or unauthorized access from untrusted networks or hosts.

Please see the publication from Mitsubishi Electric for more information.