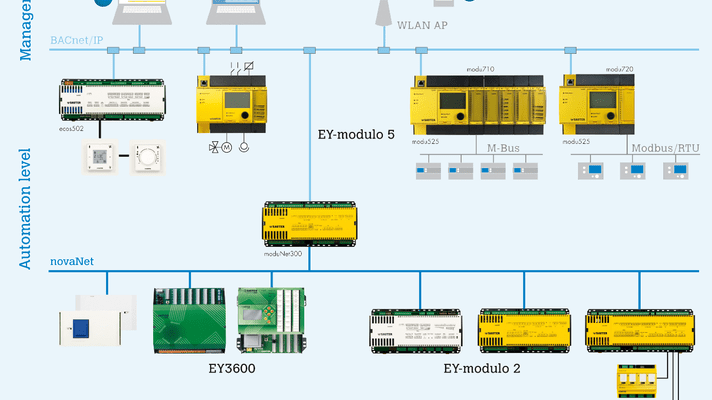 A security researcher has found a serious vulnerability in a building automation product from Sauter AG that could be exploited to steal files from an affected system.

Sauter AG CASE Suit is a building automation product used worldwide that is affected by a high severity XML external entity (XXE) vulnerability that could be exploited to steal files from an affected system.

According to the ICS-CERT the software widely used in the critical manufacturing sector.

The flaw is tracked as CVE-2018-17912, it was discovered by Gjoko Krstic from industrial cybersecurity firm Applied Risk, the issue affects the CASE Suite versions 3.10 and prior and impacts the CASE Components, CASE Sensors, and CASE VAV applications.

“An XXE vulnerability exists when processing parameter entities, which may allow remote file disclosure.” reads the security advisory published by the ICS-CERT.

“Successful exploitation of this vulnerability could allow an attacker to remotely retrieve unauthorized files from the system.”

The security vulnerability has been assigned CVSS scores of 7.5 (ICS-CERT), an attacker can exploit it to steal any file from the vulnerable system, including personal information, account credentials, and configuration data.

According to the advisory published by Applied Risk, there are no known public exploits
targeting this flaw.

“An unauthenticated user can craft a malicious XML data file that will enable them to read arbitrary files within the context of an affected system allowing disclosure of valuable information via out of band channels” reads the security advisory published by Applied Risk.

Krstic pointed out that the vulnerability can also be exploited to trigger a denial-of-service (DoS) condition.

The vulnerability could be triggered using a specially crafted malicious XML data file that will enable them to read arbitrary files within the context of an affected system.

“The vulnerability is triggered when input passed to the XML parser is not sanitized while parsing the XML data file.”

The malicious file can be sent to the victims via email or the attacker that already has access to the system can place the malicious XML file on the system anywhere and it will be automatically loaded when the user browses to that path via the Sauter software.

The good news is that Sauter released a security patch only ten days after the ICS-CERT notified it to the company.