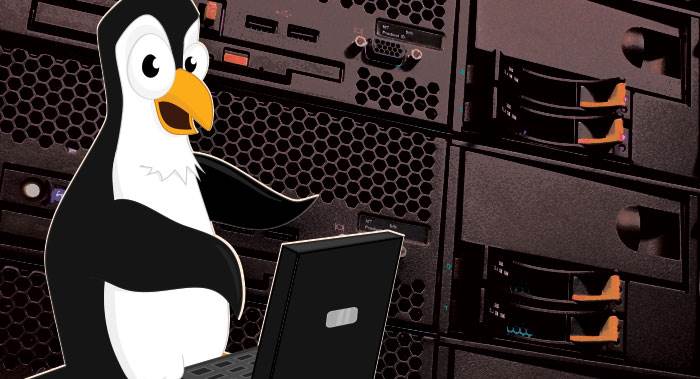 A Linux kernel vulnerability affecting version 4.9 and up could allow an attacker to carry out denial-of-service attacks on a system with an available open port, according to an Aug 6 security advisory from the CERT Coordination Center at Carnegie Mellon University’s Software Engineering Institute.

“Linux kernel versions 4.9+ can be forced to make very expensive calls to tcp_collapse_ofo_queue() and tcp_prune_ofo_queue() for every incoming packet which can lead to a denial of service,” the report states. “An attacker can induce a denial of service condition by sending specially modified packets within ongoing TCP sessions.”

Malicious actors could maintain the attack by using a continuous two-way TCP session to a reachable open port. Researchers noted that because of this, the attacks can’t be performed using spoofed IP addresses.

Patches for the vulnerability have been released, and users are recommended to update their systems as soon as possible.