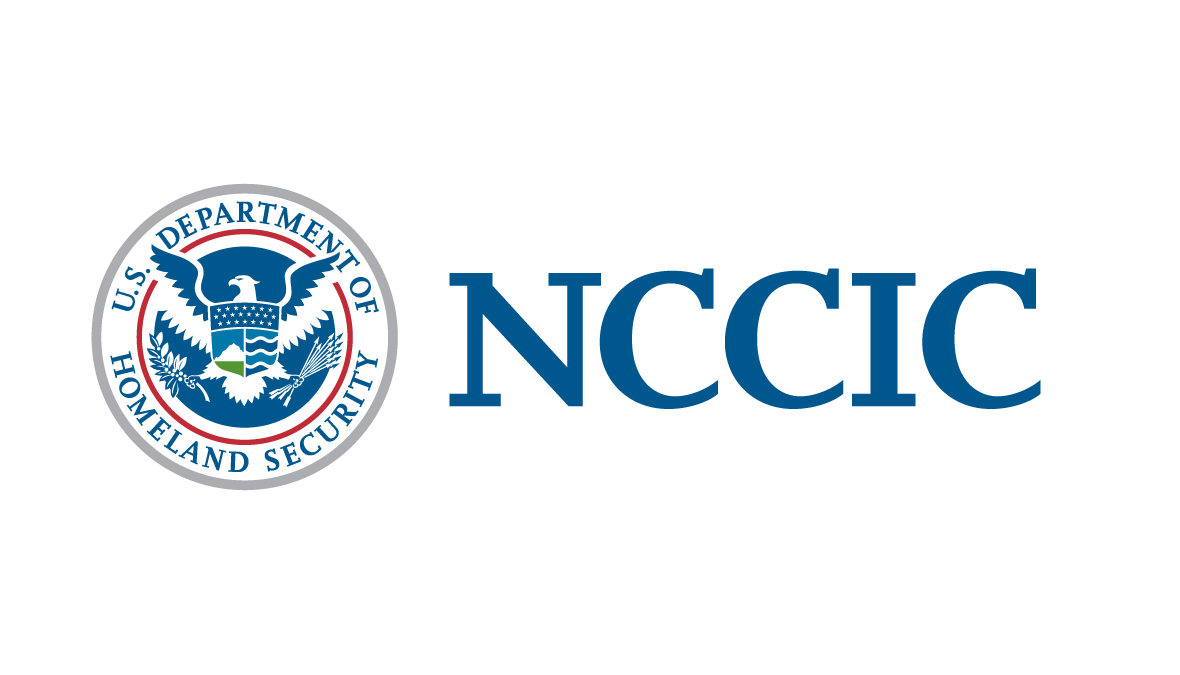 The Cybersecurity and Infrastructure Security Agency (CISA) is issuing this activity alert in response to recently disclosed exploits that target unsecure configurations of SAP components.

The SAP router is a program that helps connect SAP systems with external networks. The default secinfo configuration for a SAP Gateway allows any internal host to run OS commands anonymously. If an attacker can access an SAP router, the router can act as an internal host and proxy the attacker’s requests, which may result in remote code execution.

According to the OPCDE presentation, 1,181 SAP routers were exposed to the internet. It is unclear if the exposed systems were confirmed to be vulnerable or were simply running the SAP router service.

SAP Message Servers act as brokers between Application Servers (AS). By default, Message Servers listen on a port 39XX and have no authentication. If an attacker can access a Message Server, they can redirect and/or execute legitimate man-in-the-middle (MITM) requests, thereby gaining credentials. Those credentials can be used to execute code or operations on AS servers (assuming the attacker can reach them). According to the OPCDE presentation, there are 693 Message Servers exposed to the internet in the United States.

CISA worked with security researchers from Onapsis Inc. to develop the following Snort signature that can be used to detect the exploits:

CISA recommends administrators of SAP systems implement the following to mitigate the vulnerabilities included in the OPCDE presentation: