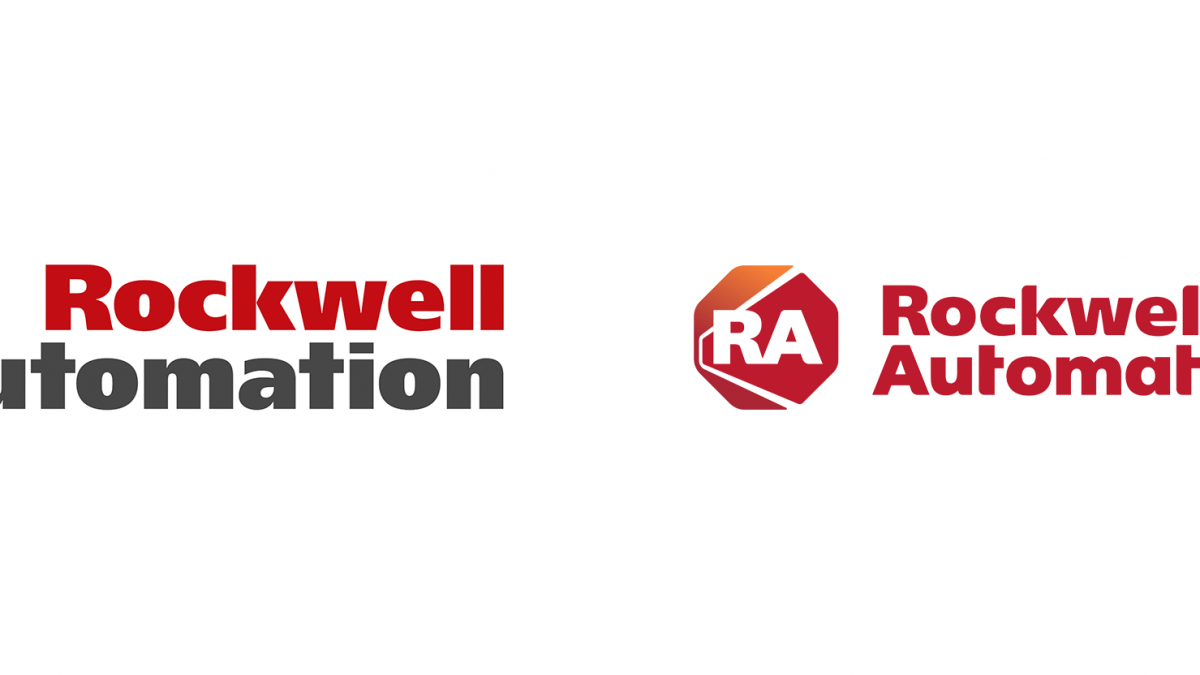 This updated advisory is a follow-up to the original advisory titled ICSA-21-056-03 Rockwell Automation Logix Controllers that was published February 25, 2021, to the ICS webpage on us-cert.cisa.gov.

The following versions of Rockwell software are affected:

Studio 5000 Logix Designer uses a key to verify Logix controllers are communicating with the affected Rockwell Automation products. The product is vulnerable because an unauthenticated attacker could bypass this verification mechanism and authenticate with Logix controllers.

Rockwell Automation has determined this vulnerability cannot be mitigated with a patch. Rockwell encourages users to combine its specific risk mitigation recommendations with general security guidelines for a comprehensive defense-in-depth strategy.

A comprehensive defense-in-depth strategy can reduce the risk of this vulnerability. To reduce risk, Rockwell recommends users ensure they are employing proper network segmentation and security controls; including, but not limited to:

Users should refer to the Converged Plantwide Ethernet (CPwE) Design and Implementation Guide for best practices for deploying network segmentation, as well as broader defense-in-depth strategies. Users can also refer to Rockwell Automation’s System Security Design Guidelines on how to use Rockwell Automation products to improve the security of industrial automation systems.

Common Industrial Protocol (CIP) Security mitigates this vulnerability as it provides the ability to deploy TLS- and DTLS-based secure communications to supported products. CIP Security is an enhancement to the ODVA (Open DeviceNet Vendors Association) EtherNet/IP industrial communication standard and directly addresses this vulnerability. CIP Security allows users to leverage and manage certificates and/or pre-shared keys, and does not make use of any hardcoded keys.

Rockwell Automation has published a security advisory that further describes how this vulnerability affects the Studio 5000 Logix Designer software and associated controllers.

Requests for additional information can be sent to the Rockwell RASecure Inbox ([email protected]).