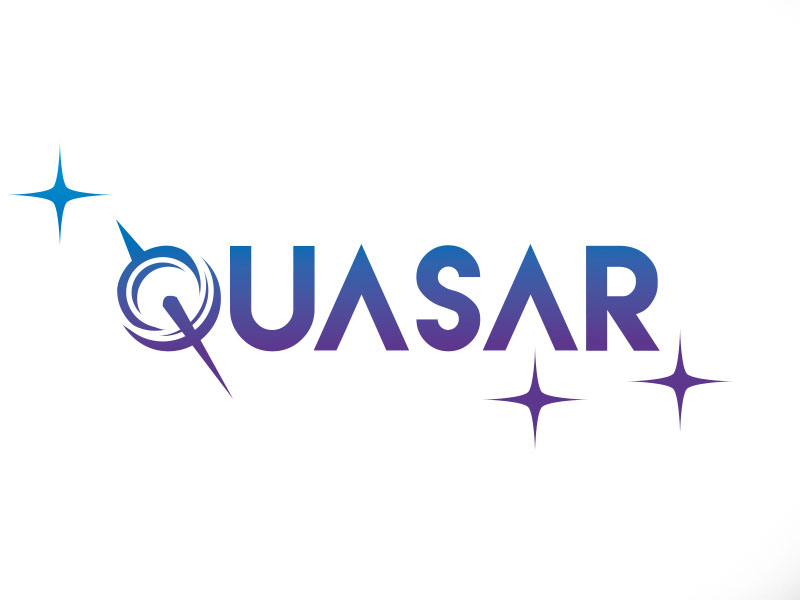 This Analysis Report provides information on Quasar’s functions and features, along with recommendations for preventing and mitigating Quasar activity.

Quasar is a publically available, open-source RAT for Microsoft Windows operating systems (OSs) written in the C# programming language. Quasar is authored by GitHub user MaxXor and publicly hosted as a GitHub repository. While the tool can be used for legitimate purposes (e.g., an organization’s helpdesk technician remotely accessing an employee’s laptop), the Cybersecurity and Infrastructure Security Agency (CISA), is aware of APT actors using Quasar for cybercrime and cyber-espionage campaigns.

Quasar was first released in July 2014 as “xRAT 2.0.” In August 2015, xRAT was renamed “Quasar” and released as v1.0.0.0. For this report, the National Cybersecurity and Communications Integration Center (NCCIC), part of CISA, analyzed Quasar version 1.3.0.0, which was released on September 28, 2016, and is the latest stable version available on GitHub. This report does not reflect any changes Quasar’s author has made to the tool’s source code since the release of v1.3.0.0.

Open-source reports state that some APT actors have adapted Quasar and created modified minor (1.3.4.0) and major (2.0.0.0 and 2.0.0.1) versions.[1],[2]NCCIC has not determined the exact difference between these versions and v1.3.0.0. Therefore, NCCIC cannot definitively say whether the detection and mitigation recommendations provided in this report will work effectively against APT actor-modified versions of Quasar.

Quasar uses a client-server architecture that enables one user to remotely access many clients. The server is responsible for creating client binaries and managing client connections. Users then interact with connected clients through the server’s graphical user interface (GUI).

Note: Quasar does not contain software vulnerability exploits. Threat actors must leverage other tools or methods to gain access to a target host before they can use Quasar.

Quasar requires a Microsoft .NET Framework 4.0 (or higher) Client Profile. The Quasar client and server will run on the following OSs (32- and 64-bit):

The Quasar server component is responsible for

Figure 1: Quasar screenshot – example of a Quasar server with a connected client

The server component builds client executables that the Quasar user can run on target hosts. The client builder feature allows the Quasar user to select from different options and attributes (see table 1).

The Quasar user can also set metadata to be embedded in the executable, such as the author, organization, copyright, year, and version.

Quasar encrypts communications using the AES algorithm. The client builder hardcodes a Quasar user-chosen, pre-shared key to be used in command and control (C2) communications. The server must be configured to listen on the callback port and use the pre-shared key. (Quasar’s author has stated [via GitHub] that they would like to update Quasar to use Transport Layer Security for C2 encryption in the future.)

After the TCP handshake is completed, all traffic between the server and client is encrypted. The entropy of AES ciphertext makes it impossible to write a pattern to detect this content. Quasar uses the first 4 bytes of the TCP payload to track the payload’s total size in little-endian format. This size-tracking pattern is distinctive to Quasar network traffic. As shown in figure 2, the first 4 bytes of the TCP payload contain 0x40000000 or 64 decimal in hexadecimal notation. Subtracting the tracking bytes (4 bytes) from the total TCP payload (68 bytes) results in an actual payload size of 64 bytes.

Quasar allows the user to gather host system information. As part of the client connection setup, the client attempts to discover its geolocation—including its Wide Area Network (WAN) IP address—by sending an HTTP GET request to the Uniform Resource Locator (URL) ip-api[.]com/json/ with User-Agent string:

If the client does not receive a response from this lookup, the client attempts to retrieve WAN IP information from freegeoip[.]net and api[.]ipify[.]org, respectively. The User-Agent string remains consistent across all attempts.

This User-Agent string mimics an Apple Safari 7.0.3 browser running on Mac OS X 10.9.3. The use of Mac OS X as the operating system is interesting because Quasar can only be run on Windows. NCCIC has leveraged Quasar’s use of Mac OS X to limit false positives in the Snort signatures for this activity.

Quasar users can specify which subdirectory within the base directory to place the client executable (as shown in figure 3). Quasar users can also specify the name of the executable. Both the client executable and the subdirectory can be hidden from the target host user during installation by a Windows application programming interface call that sets one of the file’s attributes to “hidden.” The “hidden” setting only hides files from the target host user’s view in Windows File Explorer.

Quasar achieves persistence by executing on startup, as seen in the source code shown in figure 4. To achieve persistence, Quasar uses two methods: scheduled tasks and registry keys. If the client process has administrator privileges, the client will generate a scheduled task via schtasks. The scheduled task is generated using the task name created in the client builder. The schedule task runs after the host user logs on, executes with the highest run level (i.e., the highest level of privilege), and suppresses any errors related to creating the task. If the process does not have administrator privileges, the scheduled task will only add a registry value. That registry value is added to the following key:

The value name is then configured in the client builder, and the client adds its current path as the startup program.

Quasar allows the tool user to escalate the client’s running privileges, as seen in the source code shown in figure 5. To escalate the client’s running privileges, Quasar attempts to launch a command prompt (cmd.exe) as an administrator. The elevated command prompt then relaunches the client. The client inherits the parent process’ now-elevated privileges. If the Window’s User Account Control (UAC) is configured, this method generates a UAC pop-up window on the target host, which asks the target host user to confirm the process of running the command prompt as the administrator.

Network defenders can detect Quasar activity by monitoring network traffic for its unique pattern, the registry key it edits for persistence, mutexes for strings that follow the default Quasar pattern, and the directories where Quasar installs itself. Commercial antivirus programs detect most Quasar client binary builds as malicious.

This signature matches on a server-to-client packet with a TCP payload length of 68 bytes and the first 4 bytes matching the size tracking sequence. NCCIC observed this packet as the first packet after the TCP handshake. Network defenders can create and implement additional signatures to detect differing TCP payload sizes and the packet’s respective size tracking sequences. The following Snort signature can be used to detect unmodified Quasar v1.3.0.0; however, it is unknown if this signature can be used to detect modified versions.

Quasar uses a TCP payload of 68 bytes at the beginning of each of its sessions. Quasar’s distinctive 68-byte TCP payload presents the best opportunity for network defenders to identify Quasar activity.

It is likely that the Quasar TCP payload server packet will originate from TCP port 80 or 443 to traverse network firewalls and attempt to blend in with normal web browsing traffic. Network defenders may want to further limit this Snort signature to only TCP ports 80 or 443.

When reviewing alerts generated by this Snort signature, network defenders should look for server-to-client TCP PSH/ACK packets following the alert packet. True positive alerts will likely have a 4-byte tracking sequence equal to the size of the TCP payload minus 4 bytes, with what appears to be ciphertext in the remaining payload.

NCCIC recommends applying this Snort signature to a network sensor located on an organization’s perimeter to limit the false positives generated by internal organization traffic.

This Snort signature alerts on a client-generated hidden HTTP request. The Quasar user can direct the target host to visit a URL and retrieve the content. If the request is set to “hidden,” the client uses this User-Agent string to mimic Mac OS X 10.9.3 and Safari 7. Mac OS X 10.9.3 and Safari 7 are not only dated, but also do not match the OS on which Quasar operates (i.e., Windows). NCCIC added a match on Time-to-Live values of between 65 and 128 to identify likely Windows OSs generating this User-Agent string.