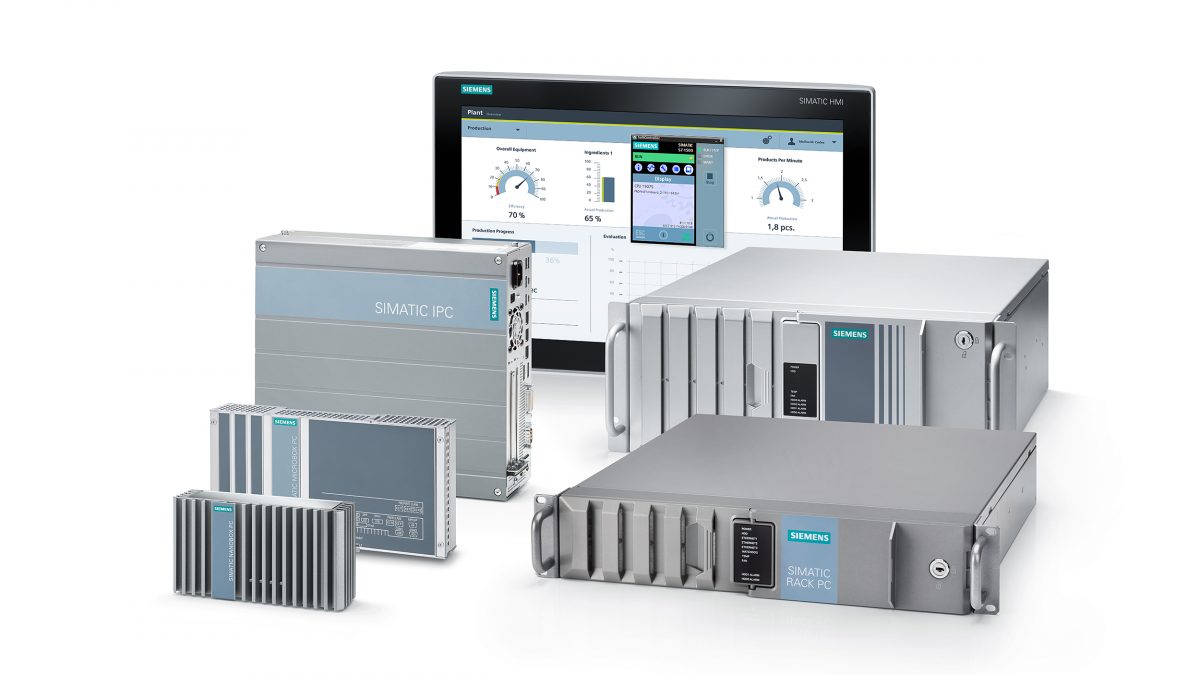 This updated advisory is a follow-up to the advisory update titled ICSA-21-131-03 Siemens Linux-based Products (Update I) that was published August 11, 2022, to the ICS webpage at www.cisa.gov/ics.

Successful exploitation of this vulnerability could compromise confidentiality and integrity.

A flaw in ICMP packets in the Linux kernel may allow an attacker to quickly scan open UDP ports. This flaw allows an off-path remote attacker to effectively bypass source port UDP randomization. Software that relies on UDP source port randomization are indirectly affected as well.

Siemens reported this vulnerability to CISA.

As a general security measure, Siemens strongly recommends protecting network access to devices with appropriate mechanisms. In order to operate the devices in a protected IT environment, Siemens recommends configuring the environment according to the Siemens operational guidelines for industrial security and following the recommendations in the product manuals.