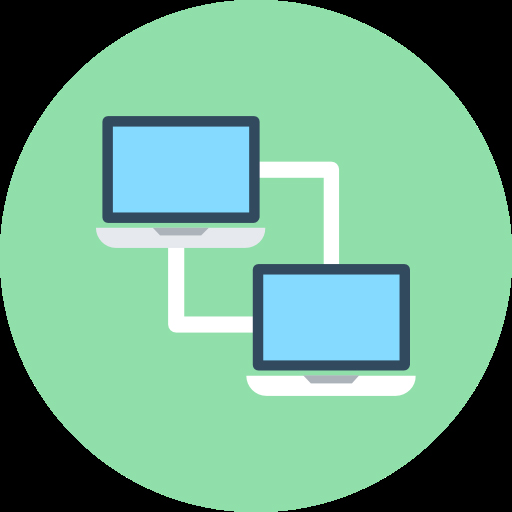 Introduction
What is SMB?
SMB (Server Message Block) is a network protocol for accessing files, printers and other devices
on the network. Server Message Block provides file sharing, network browsing, printing services,
and interprocess communication over a network. Most usage of SMB involves computers
running Microsoft Windows, where it was known as “Microsoft Windows Network” before the
introduction of Active Directory. SMB uses TCP 139 and TCP 445 ports by default. Latest SMB
version is SMBv3. SMB has been the subject of numerous vulnerabilities from past to present.
Lets talk about some of these.

The Most Popular SMB Vulnerabilities

The most severe of the vulnerabilities could allow remote code execution if an attacker sends
specially crafted messages to a Microsoft Server Message Block 1.0 (SMBv1) server. On 2017,
WannaCry Ransomware which targeted computers running the Microsoft Windows operating
system by encrypting data and demanding ransom payments in the Bitcoin cryptocurrency.
WannaCry Ransomware propagated through EternalBlue (MS17-010).

This is a remote code execution vulnerability. An attacker who successfully exploited this
vulnerability could take complete control of an affected system remotely. On Microsoft Windows
2000-based, Windows XP-based, and Windows Server 2003-based systems, an attacker could
exploit this vulnerability over RPC without authentication and could run arbitrary code.
SMB Enumeration
SMB is one of the most important service. So it is very important for a pentester. First things first,
we need get some information.
Port Scanning – Check Service is Up
Nmap can be used for port scanning. Basic nmap command for SMB service check is in the
following.

Exploiting SMB Vulnerabilities
Exploiting MS17-010
Now, we know how to enumerate SMB service. A computer with MS17-010 vulnerability was
detected using enumeration methods. So, let’s exploit it.
Metasploit framework will be used, for exploitation phase.

Then, select the module and use it.

Every module on the metaspolit framework needs some parameters to exploit. So, we need to
set required parameters in the module options.

Read/Write a File With SMB Service

When using operating systems older than Windows 8.1 and Windows Server 2012 R2, we can’t
remove SMB1 but we can disable it.

SMB Signing is a feature through which communications using SMB can be digitally signed at the
packet level. Digitally signing the packets enables the recipient of the packets to confirm their
point of origination and their authenticity. This security mechanism in the SMB protocol helps
avoid issues like tampering of packets and “man in the middle” attacks. SMB signing is available
in all currently supported versions of Windows, but it’s only enabled by default on Domain
Controllers.