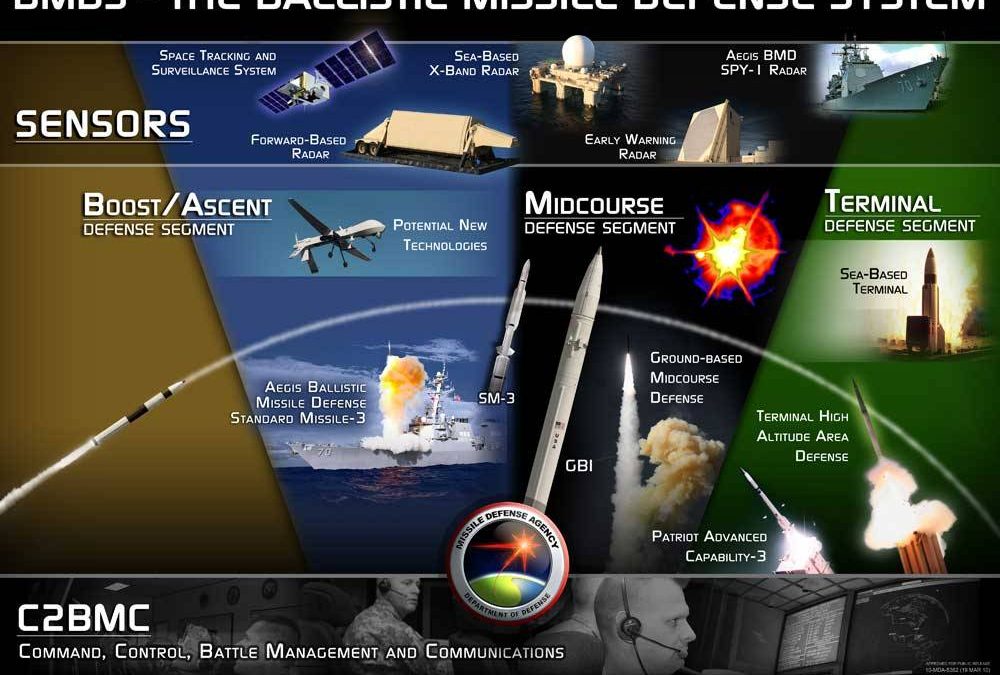 The U.S. Department of Defense Inspector General published a report this week that revealed that lack of adequate cybersecurity for the protection of the United States’ ballistic missile defense systems (BMDS).

Ballistic missile defense systems are crucial components of the US Defense infrastructure, they aim to protect the country from short, medium, intermediate and long-range ballistic missiles.

Experts warn of cyber attacks against these systems launched by nation-state actors.

Back on March 14, 2014, the DoD Chief Information Officer announced the DoD plans of implementing the National Institute of Standards and Technology (NIST) security controls to improve cybersecurity of systems.

More than four years later the situation is worrisome, according to a new DoD report the BMDS facilities have failed to implement security controls requested by the standard.

The report states the BMDS did not implement security controls such as multifactor authentication, vulnerability assessment and mitigation, server rack security, protection of classified data stored on removable media, encrypting transmitted technical information, physical facility security such as cameras and sensors. Operators at BMDS facilities did not perform routine assessments to verify the level of cybersecurity implemented.

“We determined that officials from … the did not consistently implement security controls and processes to protect BMDS technical information.” continues the report.

The report also shows the failure in patch management for systems in many facilities. For some facilities, there were found vulnerabilities that had not been patched since their discovery in 2013.

According to the report, facilities were also failing in encrypting data that was being stored on removable devices, they also failed in using systems that kept track of what data was being copied.

The report also reported physical security issues such as server racks not being locked, open doors to restricted locations, and the absence of security cameras at required locations.