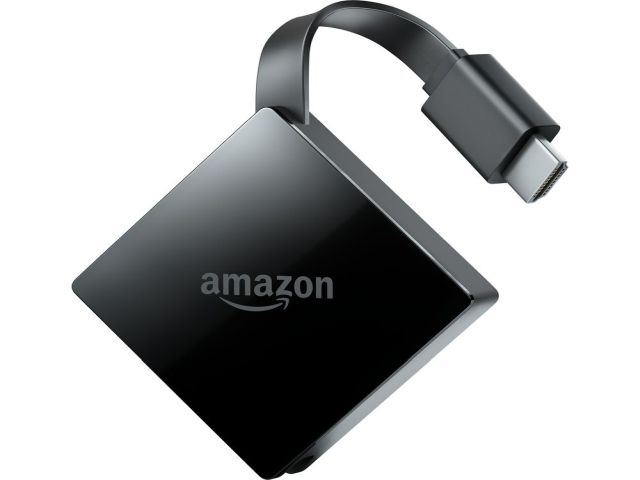 Following the large number of viruses that are being developed for Android and iOS devices, latest news is that a large number of Amazon Fire TV and Fire TV Stick devices are being targeted by cryptocurrency miners. The hackers have developed numerous forms of malicious strains that attempt to use the device’s available resources in order to generate income for the hacker operators.

Many users  have reported that their Amazon Fire TV and Amazon Fire TV Stick devices have suddenly become very slow to use. This sudden slowdown coincides with the appearance of an app simply called “test” that keeps popping up randomly. Not only is the popup annoying, but it also causes video playback to stop and apps to stop responding, making it very difficult to continue using the device normally.

As it turns out, this “test” app is actually cryptocurrency malware that is infecting Amazon Fire TV and Fire TV Stick devices. The Test APK with the package name “com.google.time.timer” autostarts itself to execute a variation of the infamous ADB.Miner malware. Once a device is infected, the virus begins to use 100% of the device’s processing resources to mine Monero using CoinHive. To make matters worse, the malware spreads itself to other Android devices on the same network using ADB, making it difficult to deal with the situation.

Fod detailed instruction how to check if your device is infected and how to clean it up, we recommend nice text from XDA Developers: https://www.xda-developers.com/amazon-fire-tv-cryptocurrency-malware/