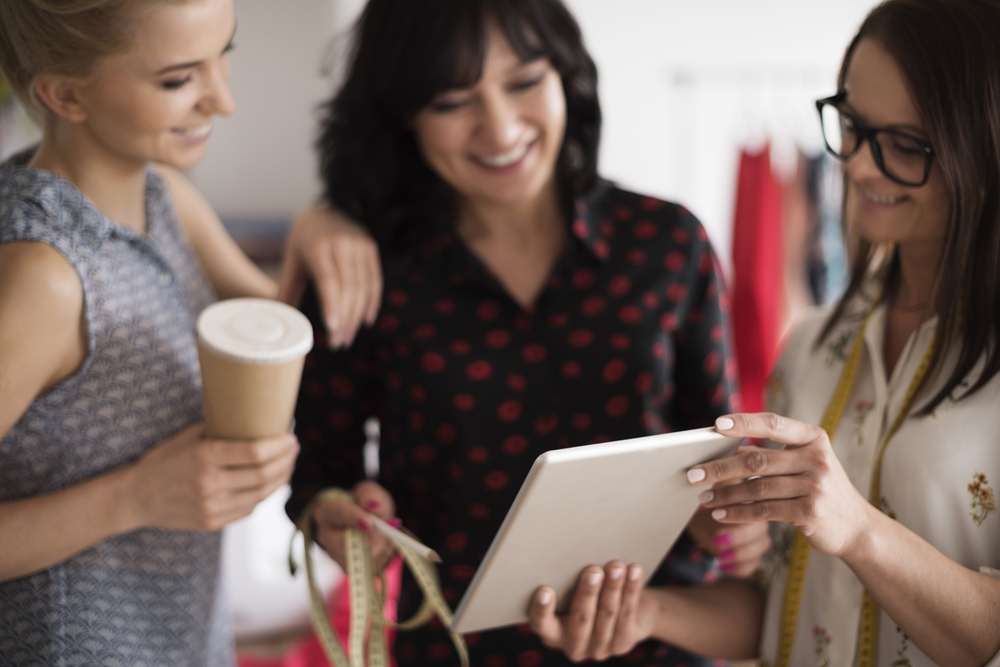 The Telco Security Trends Report is based on anonymous data gathered from four communications service providers (CSPs) across Europe and Israel, who between them, protect seven million customers.

It found that during the period from November 2017 to February 2018, nearly two billion mobile security threats were blocked – an average of two each day per mobile device. Of those security protections:

As part of this study, Allot set up honeypots simulating consumer IoT devices and exposed them to the Internet. Results showed immediate successful attacks, peaking at a rate of over one thousand per hour, with findings revealing that a device can get infected within 42.5 seconds of being connected to the Internet. There was also an increase of unique IP addresses attacking the honeypots over time, from 44 per day to a peak of 155 per day in less than a month of exposure.

“Cybercrime has become rampant across the growing mobile and IoT attack surface due to the financial motivation it provides” said Ronen Priel, VP Product Management at Allot. “CSPs can differentiate themselves from the competition by offering value-added security services to subscribers who are constantly under attack, while generating incremental revenue. It’s a win-win for both the CSP and subscriber.”

This release contains forward-looking statements, which express the current beliefs and expectations of Company management. Such statements involve a number of known and unknown risks and uncertainties that could cause our future results, performance or achievements to differ significantly from the results, performance or achievements set forth in such forward-looking statements. Important factors that could cause or contribute to such differences include risks relating to: our ability to compete successfully with other companies offering competing technologies; the loss of one or more significant customers; consolidation of, and strategic alliances by, our competitors, government regulation; the timing of completion of key project milestones which impact the timing of our revenue recognition; lower demand for key value-added services; our ability to keep pace with advances in technology and to add new features and value-added services; managing lengthy sales cycles; operational risks associated with large projects; our dependence on third party channel partners for a material portion of our revenues; and other factors discussed under the heading “Risk Factors” in the Company’s annual report on Form 20-F filed with the Securities and Exchange Commission. Forward-looking statements in this release are made pursuant to the safe harbor provisions contained in the Private Securities Litigation Reform Act of 1995. These forward-looking statements are made only as of the date hereof, and the company undertakes no obligation to update or revise the forward-looking statements, whether as a result of new information, future events or otherwise.