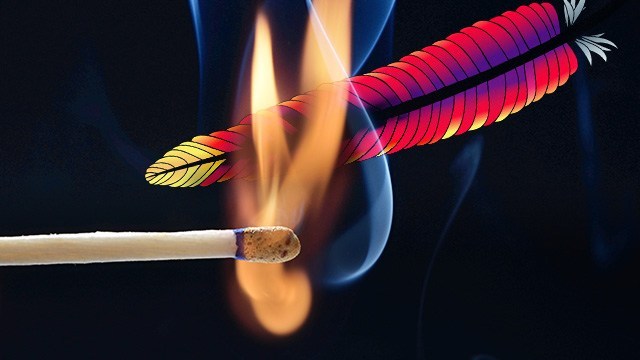 An important privilege escalation vulnerability (CVE-2019-0211) affecting the Apache HTTP server could be exploited by users with the right to write and run scripts to gain root on Unix systems via scoreboard manipulation.

The flaw was discovered by Charles Fol and impacts all Apache HTTP Server releases from 2.4.17 to 2.4.38. The it has been addressed with the release of Apache httpd 2.4.39

“In Apache HTTP Server 2.4 releases 2.4.17 to 2.4.38, with MPM event, worker or prefork, code executing in less-privileged child processes or threads (including scripts executed by an in-process scripting interpreter) could execute arbitrary code with the privileges of the parent process (usually root) by manipulating the scoreboard. Non-Unix systems are not affected.” reads the changelog.

The CVE-2019-0211 vulnerability poses severe risks when the web server is used for running shared hosting instances, in this scenario, users with limited permissions could exploit the flaw to get root privileges using scripts and run commands on vulnerable Apache web servers.

The expert pointed out that it is very common to give unprivileged users the ability to write their own scripts.

“In Apache HTTP Server 2.4 release 2.4.38 and prior, a race condition in mod_auth_digest when running in a threaded server could allow a user with valid credentials to authenticate using another username, bypassing configured access control restrictions.” continues the changelog.

The complete list of flaws addressed in Apache httpd his available here.