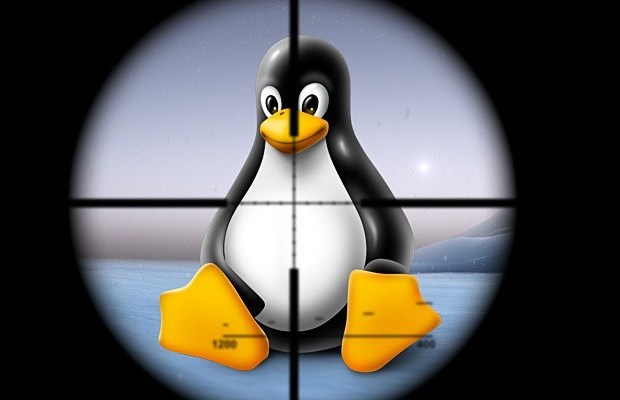 Experts discovered a privilege escalation vulnerability in the Linux Kernel, tracked as CVE-2019-11815, that affects the implementation of RDS over TCP.

Experts discovered a memory corruption vulnerability in Linux Kernel that resides in the implementation of the Reliable Datagram Sockets (RDS) over TCP.

The vulnerability tracked as CVE-2019-11815 could lead to privilege escalation, it received a CVSS base score of 8.1. The vulnerability only affects Linux kernels prior to 5.0.8, that use the Reliable Datagram Sockets (RDS) for the TCP module.

“An issue was discovered in rds_tcp_kill_sock in net/rds/tcp.c in the Linux kernel before 5.0.8. There is a race condition leading to a use-after-free, related to net namespace cleanup.” reads the security advisory published by the NIST.

The NIST classified the flaw as a race condition that affects the kernel’s rds_tcp_kill_sock in net/rds/tcp.c..

The vulnerability could be exploited by a remote attacker with no privileges over the network, the issue doesn’t require user interaction.

An attacker could exploit the vulnerability to access restricted information or trigger a denial of service condition.

“A system that has the rds_tcp kernel module loaded (either through autoload via local process running listen(), or manual loading) could possibly cause a use after free (UAF) in which an attacker who is able to manipulate socket state while a network namespace is being torn down,” reads the advisory published by Red Hat.

According to a note included in the security advisory published by Canonical, there is no evidence that the bug is remotely exploitable.

“I haven’t yet seen evidence to support allegations that this is remotely exploitable. Blacklisting rds.ko module is probably sufficient to prevent the vulnerable code from loading.” said Seth Arnold from the Ubuntu’s security team. “The default configuration of the kmod package has included RDS in /etc/modprobe.d/blacklist-rare-network.conf since 14.04 LTS. I’m dropping priority as a result.”